A total of £18.5bn has been paid to those, who have met the eligibility criteria, whose businesses have been affected.

People have received letters from HMRC if they had told them they had ceased trading either on their 2019-2020 self-assessment return or by amending their return for the previous year. Only those who restarted to trade would have been eligible for the grants.

HMRC are asking those who have received letters, if claimed correctly, extra documentation may be required to be submitted to them. If the individuals were not eligible, they will have to repay the relevant grants.

Anyone found to have knowingly claimed a grant they were not eligible for could face a financial penalty.

HMRC have stated that those who do not reply to the letter within 21 days would not be allowed to apply for future SEISS grants until they made contact with HMRC. 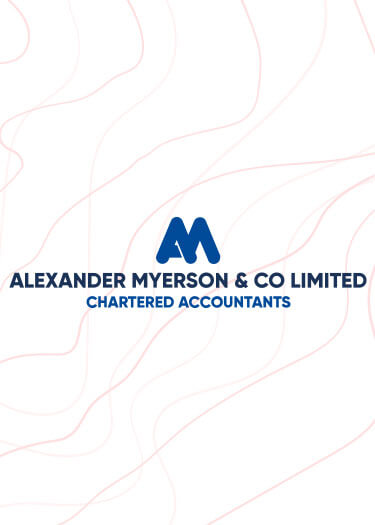 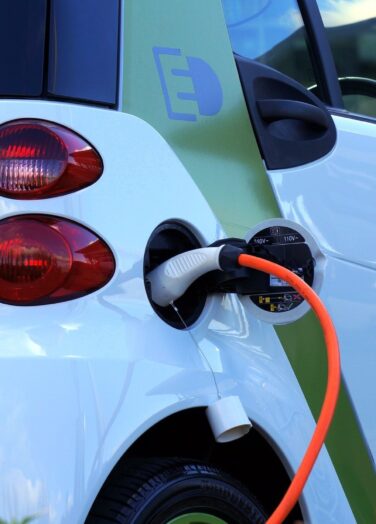 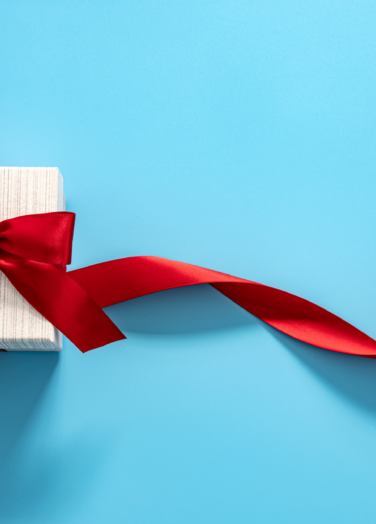